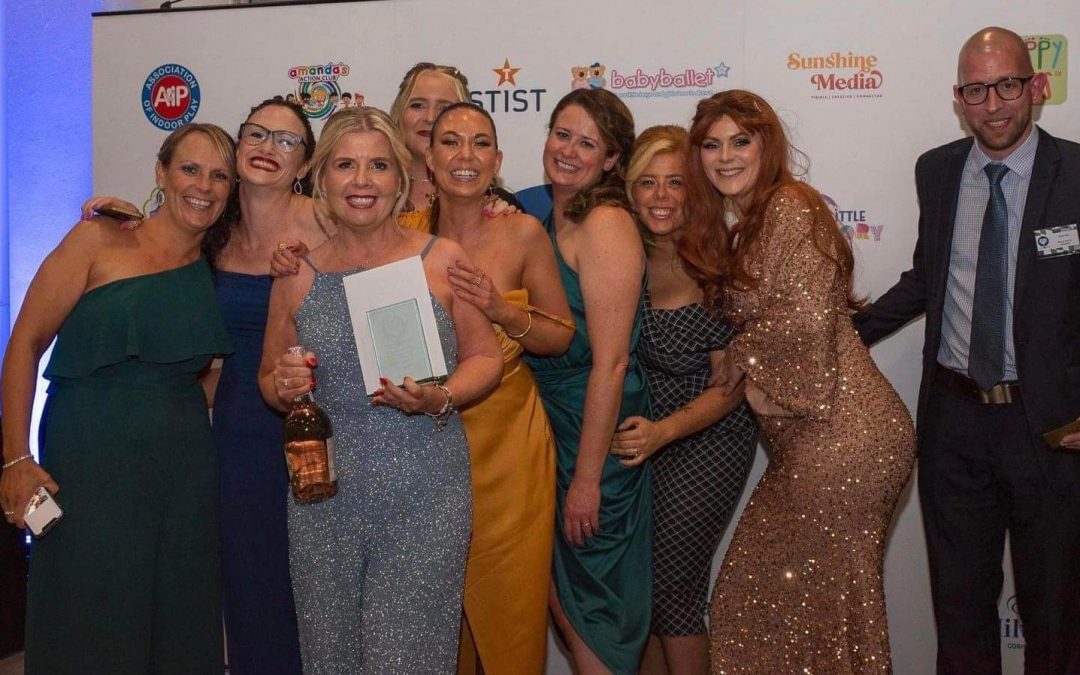 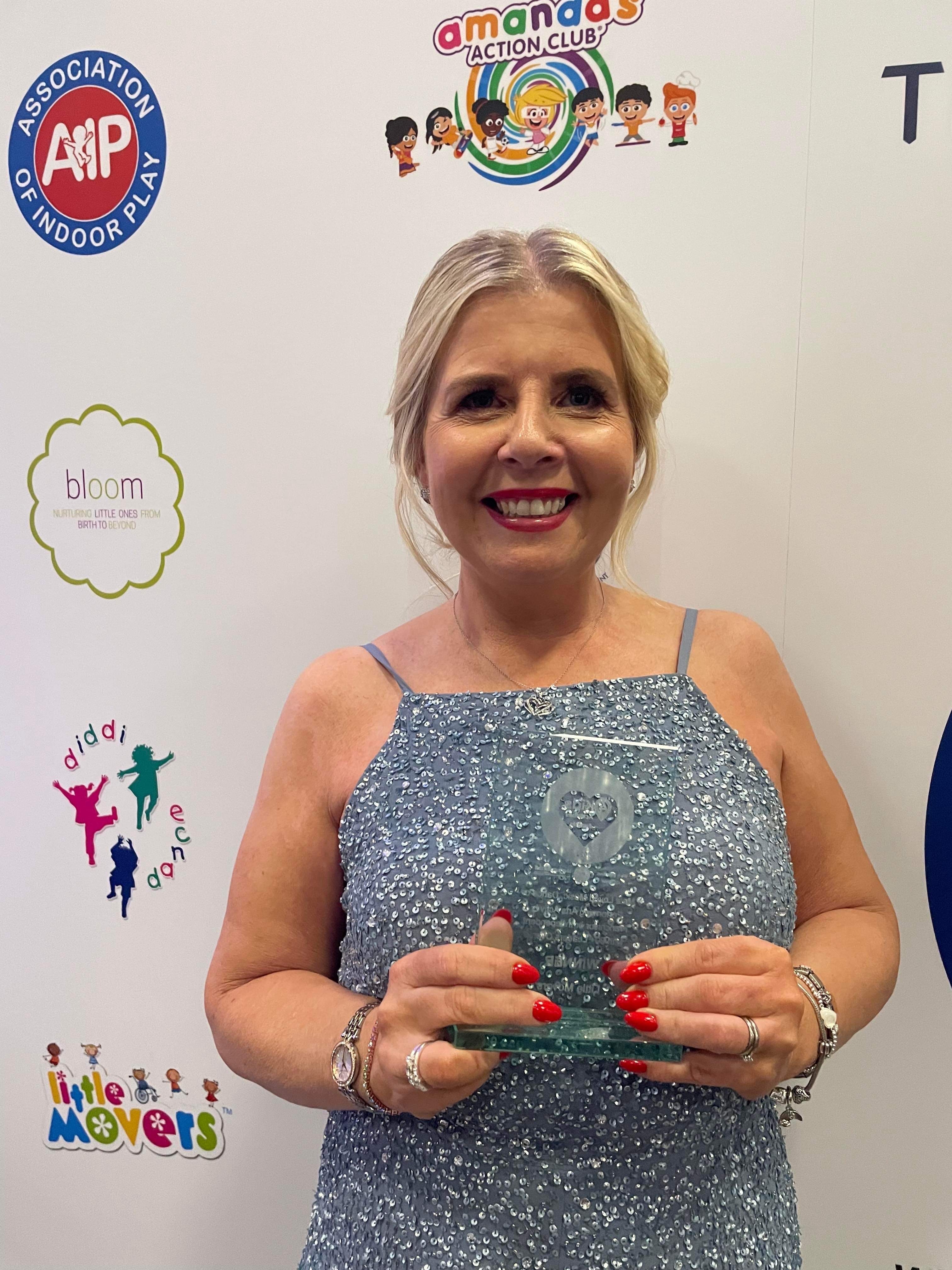 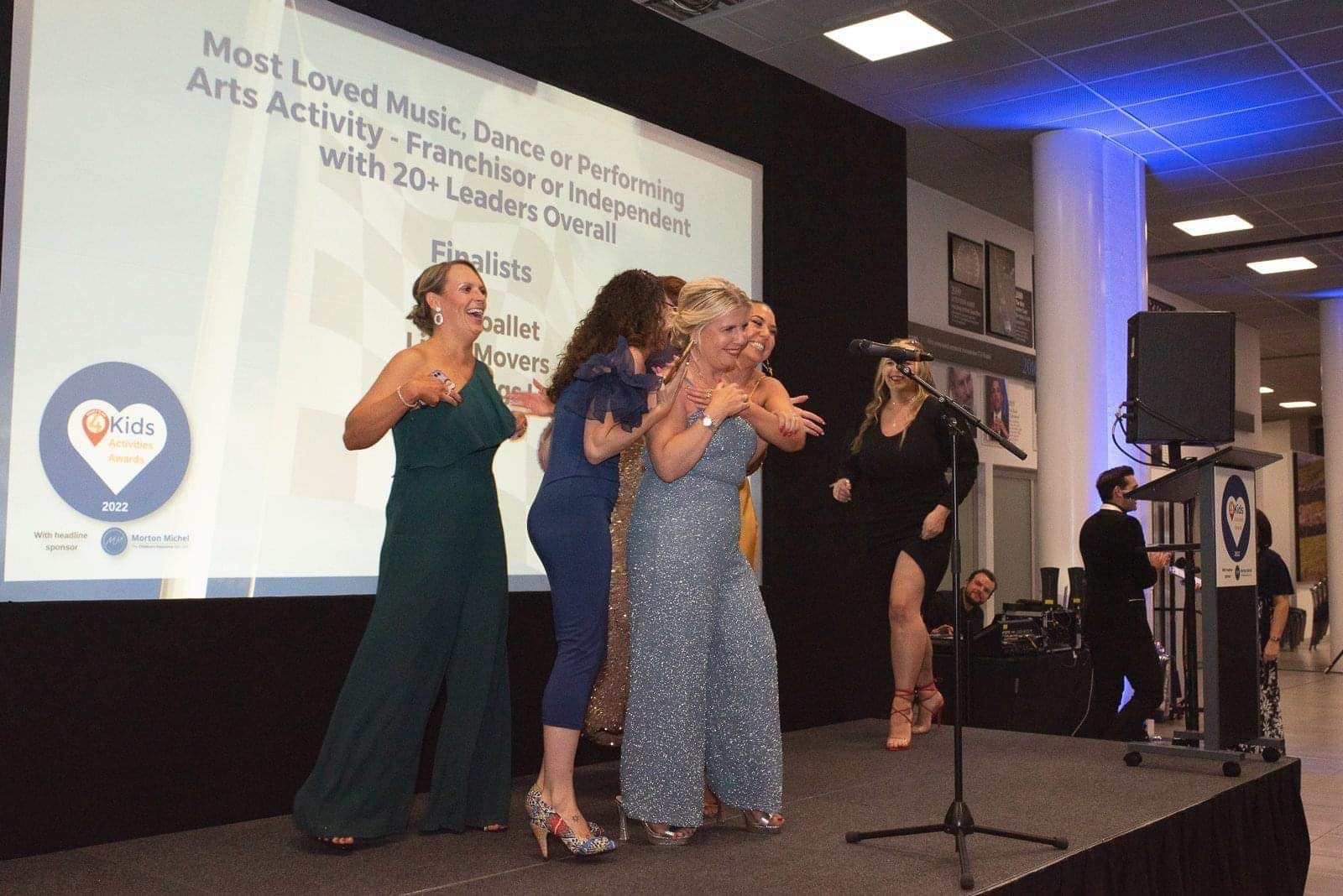 This year’s winners have been revealed in the UK’s longest-running, most prestigious awards for children’s activities providers and Little Movers from Gateshead are amongst them!

The celebrated ‘What’s On 4 Kids Activities Awards’ with Headline Sponsor Morton Michel were launched 16 years ago to showcase the UK’s best children’s clubs, classes, leaders, venues and volunteers, with the experts – parents and carers – nominating and voting for their favourites. The unprecedented 30% increase in votes this year reflects the appreciation parents have for these providers who made such a difference to children’s lives both during the pandemic, and beyond. Nominees were described as “rays of sunshine” “amazing”, “inspirational” and “shining stars”.

These are the only awards dedicated to this inspiring sector with both ‘Judged’ and ‘Voted for’ categories and the 2022 event welcomes new Judge, Sarah Jane Honeywell – founder of the Curious Theatre School, TV Star and actor as seen both in the West End and Off Broadway. Organisers were also delighted to welcome back Awards Host Jonathan Bremner. The acclaimed actor, musician, singer and presenter wowed X-Factor Judges and will soon be appearing on the Big Screen in the epic Warner Bros. underwater adventure Aquaman 2!

Melanie Buck, founder of Little Movers – who are winners in the Most Loved Music, Dance or Performing Arts Activity FRANCHISOR or INDEPENDENT With More Than 20 Leaders Overall category with sponsor Morton Michel, said,

“I’m genuinely overwhelmed to win this award. It means so much to me having started Little Movers when I became a mother for the first time and wanted a career that allowed as much time with my girls as possible. To go from such personal, humble beginnings to becoming a managing director of a successful franchised business is incredible and this award is recognition of the great work that Little Movers does. I simply could not have done this without the support and help of every franchisee who run their own Little Movers across the country or the parents and carers that have put their trust in us and of course all the children I’ve watched week in and week out having fun as Little Movers.”

Organisers What’s On 4 Kids concluded ‘What a night we had at the glamorous Mercedes-Benz World, with hundreds of VIP guests, the highest number of awards to date and a wealth of fabulous sponsors and supporters joining us for this black-tie extravaganza.  Congratulations to each and every winner!’.